COVID-19: How Is It Different From Other Pandemics ? | AMS
x 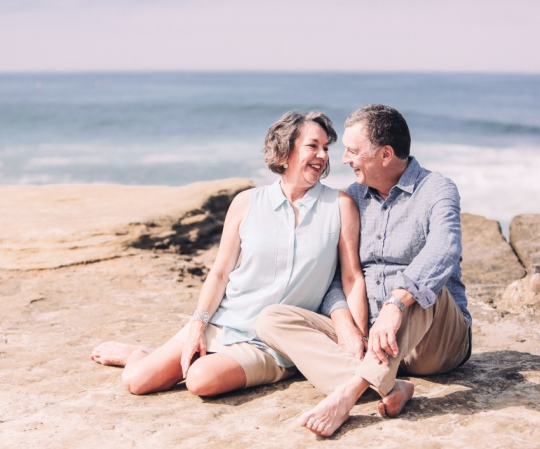 Styles come and go. Design is a language, not a style.

Pandemics have played a role in most of modern history. Various outbreaks throughout the past couple of centuries have made a significant impact on human society. While in some ways the current coronavirus pandemic is similar to those we have experienced in the past, there are also many differences that we are currently experiencing.

Throughout the past hundred years, health officials have used pandemics as a way to prepare and predict. Thanks to outbreaks like the 1918 flu pandemic, Ebola, and SARS, we now have more knowledge about how to deal with the current COVID-19 pandemic.

However, this isn’t to say that we fully understand the current pandemic and have tools to address it. We are still learning new things every day. Human history and our experiences with other pandemics have contributed to our understanding of outbreaks, but COVID-19 is different from what we’ve experienced in the past.

While Ebola was extremely deadly, it certainly wasn’t as contagious as the novel coronavirus. It killed up to 50% of those it infected, but mostly spread through bodily fluids. Unlike COVD-19, symptoms of Ebola were very severe and, as a result, health officials were able to diagnose and isolate people who had been infected.

The 2009 flu pandemic, also known as H1N1, was the second most deadly pandemic in human history. In about a year, around 1.4 billion people around the world were infected, and estimates show that the swine flu killed up to 575,400 people.

In comparison with what we’re currently facing, the mortality rate for the novel coronavirus is already expected to be much higher (current studies indicate that it’s around 2%). What exactly does this mean? It could mean that what we’re currently dealing with could produce far more deaths than the world witnessed in 2009-2010.

Like COVID-19, SARS is another type of coronavirus. It also originated in China and spread quickly via respiratory droplets. Also, like the current coronavirus, SARS originated in bats and was likely to have spread to humans in Chinese wet markets.

While the fatality rate was much higher with SARS (9.6%) it didn’t affect nearly as many people as what we’re facing now. In fact, during the span of the pathogen, only 8,439 cases were reported.

Global populations responded to SARS in many of the same ways as we are currently responding to COVID-19. In the end, just eight months after the first case was reported, the virus died out. As a result of good luck and quick public health response, the world carried on as usual relatively quick

The novel coronavirus is different for a variety of reasons. First, we live in a world that is more connected than ever, and as such, the speedy transmission of the disease is facilitated by our global movements. Additionally, many people who suffer from COVID-19 do not show symptoms, or only show those that are hard to detect. For this reason, someone could be unwillingly spreading the disease without even knowing that they have been infected themselves. At a national level, many countries have been overwhelmed by the number of cases and health systems have been burdened by the high number of sufferers as well as the lack of available resources for testing and assisting those who have severe cases. There are currently no available vaccines or drugs for prevention or treatment for COVID-19 meaning that the future with this pandemic is still uncertain—and one that will likely continue to infect more people, claim more lives, and bring changes to our economies, education, and daily life as we know it.